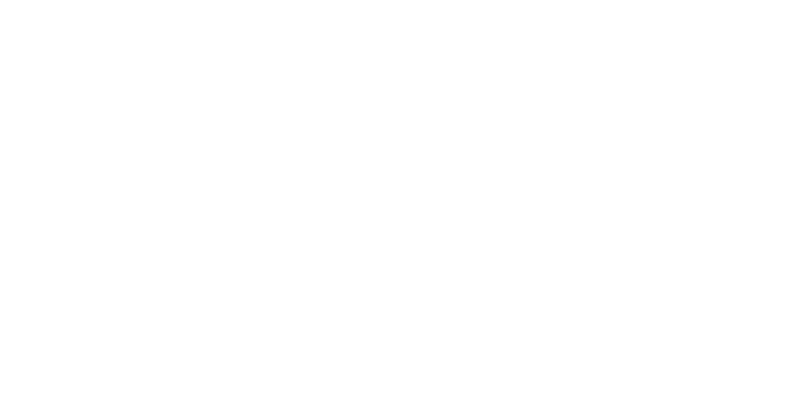 Every once in awhile, we come across a story that really hits home. As many of you know, Jim, one of our esteemed owners here at Gerry’s Music, began his foray into music as a trumpet player. When he stumbled across this story about a man and his beloved trumpet, he wanted to share it with all of you.

Jack Leroy Tueller is all over the Internet. Google his name and you could spend hours listening to him recall stories from his childhood, his time at Brigham Young University, his wife Marjorie and his 144 combat missions as a bomber pilot in World War II.  His stories are amazing, no doubt, and his trumpet is the tie that binds.

Jack started his life as an angry kid. His mother died when he was very young, and his father left him and his family shortly thereafter. The trumpet became his strategy for relieving stress and getting himself through the tough times. Jack continued to play all through high school and ended up at Brigham Young University on a trumpet scholarship. It was here that he met his wife Marjorie, who was also at Brigham Young on a trumpet scholarship.

When Jack and Marjorie’s first daughter was 6 months old, Jack left for the war in Europe, where he flew in 144 combat missions without getting hit. He had his trumpet with him everywhere he went, playing for his fellow pilots and soothing spirits.

In an interview on American Public Media, Jack said, “I had a little canvas bag, and I fastened it (the trumpet) to my seat parachute. I figured if I were ever shot down I could play my way through Prisoner of War camp, and get an extra bar of soap if I played the guard his favorite love song.”

This was the attitude that Jack maintained throughout his time away from his wife and family. He experienced any number of horrors during the war, and used his music to get through.

Toward the end of Jack’s service in WWII, he believes his trumpet saved his life. One night on Omaha Beach, knowing that there was a German sniper somewhere nearby, he chose to play regardless of the danger of being found. Jack figured that this German soldier was just a scared kid, like him, and so he played him a love song.

The German soldier never fired, and when he was captured the next morning, he was asking for the soldier that had been playing the trumpet. Jack’s commander came to find him, and brought him down the beach to the German soldier. Jack has told this story many times, but we’ll give you the best parts here. The soldier was crying, and explaining that the love song Jack played reminded him of his fiancé back home, his mom and dad and his brothers and sisters. And that he just couldn’t shoot. He stuck out his hand and Jack shook it.

Not long after, Jack was released and sent home to Marjorie and his daughter Roseanne. Today, Jack is in his 90s. Marjorie passed away in 2011, but he is surrounded by more than 50 grandchildren and great grandchildren.

Jack thinks that the music helped him to remember his combat times, and we definitely believe it.

Cheers to all of the music lovers out there. Play on, knowing that you’re not only enhancing your own life, but also the people around you, friends and enemies alike.

If you’d like to learn more about Jack Leroy Tueller, please go here:

Just make sure you’ve got the tissues handy.

VH1’s Save the Music ProgramCommunity, News

A Symphony of SaintsCommunity, News